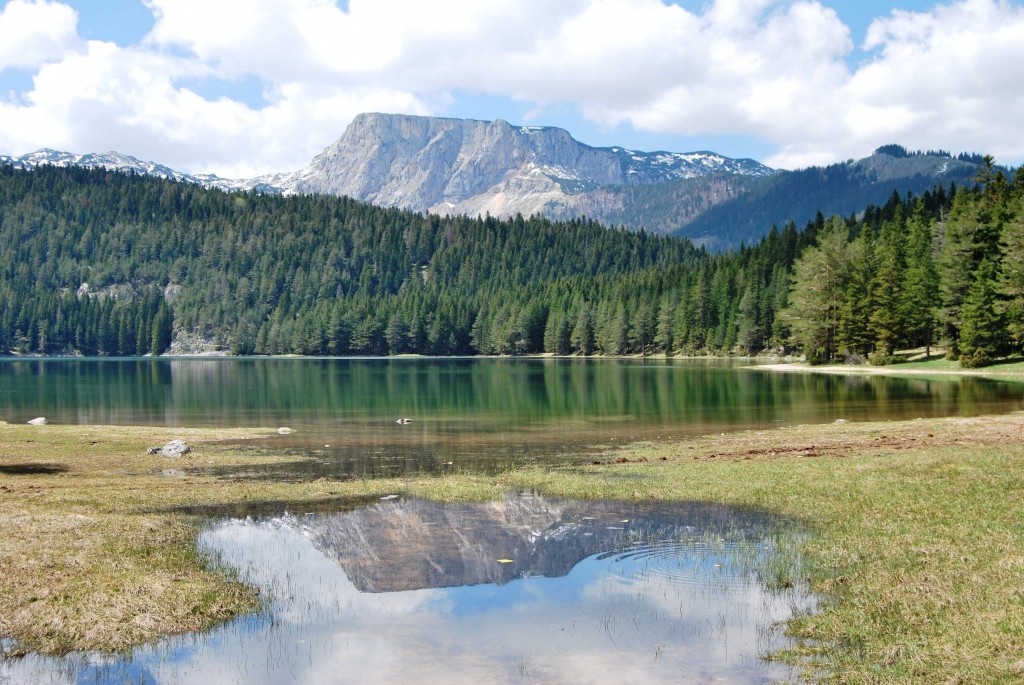 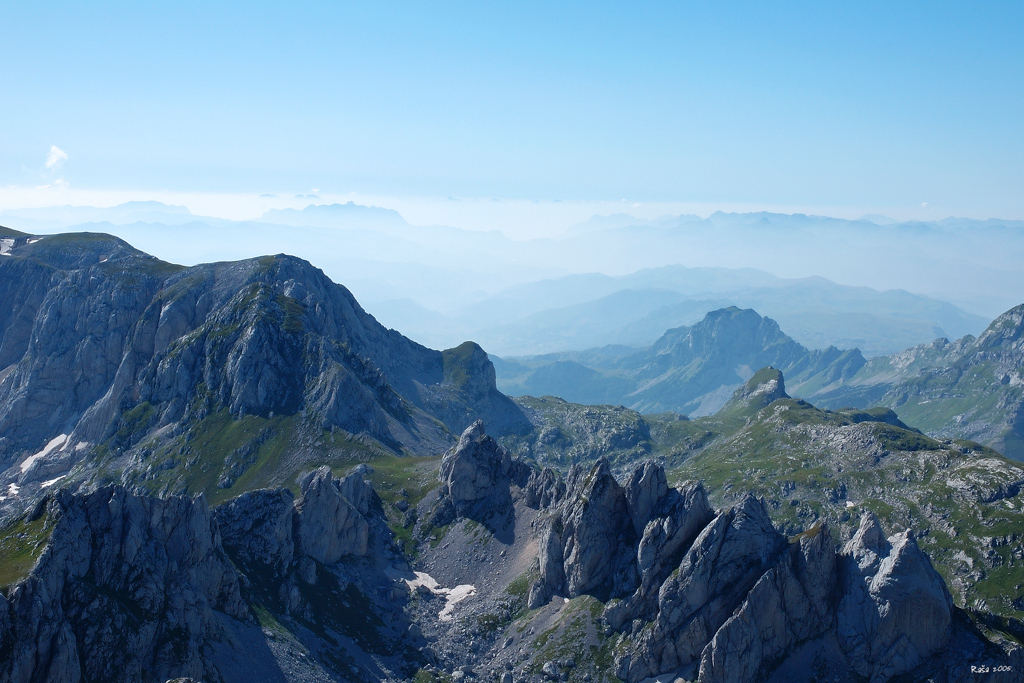 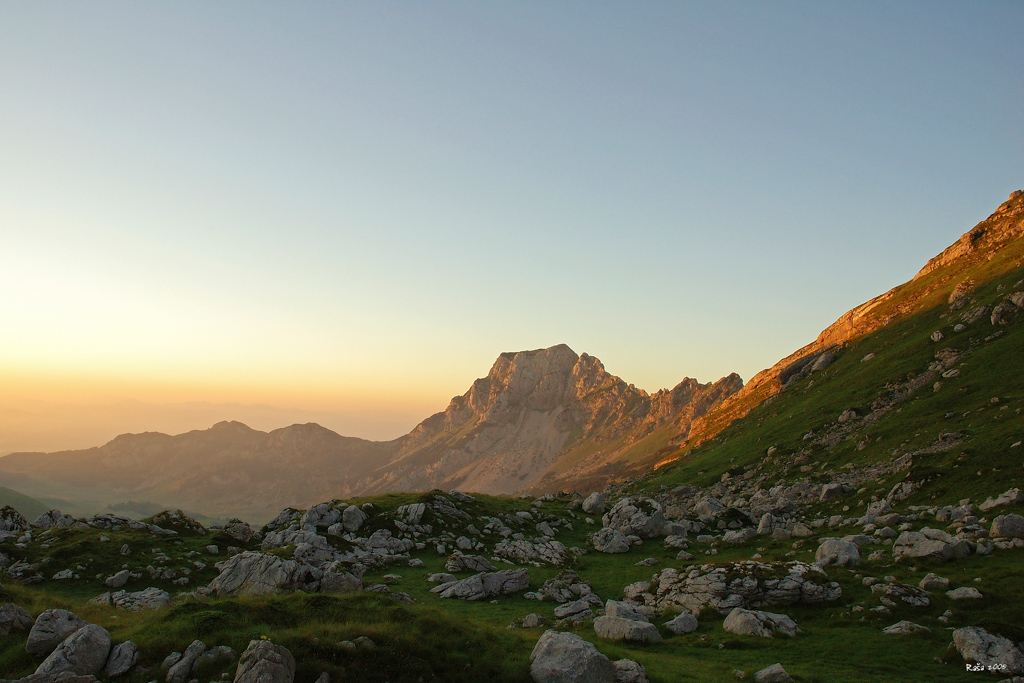 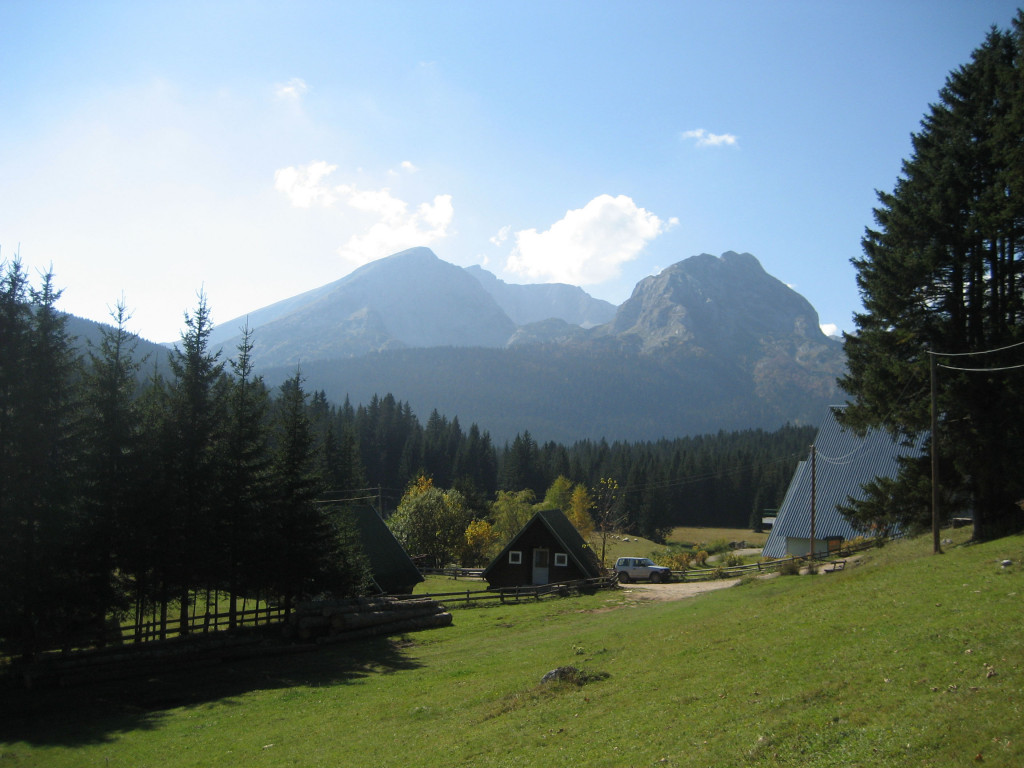 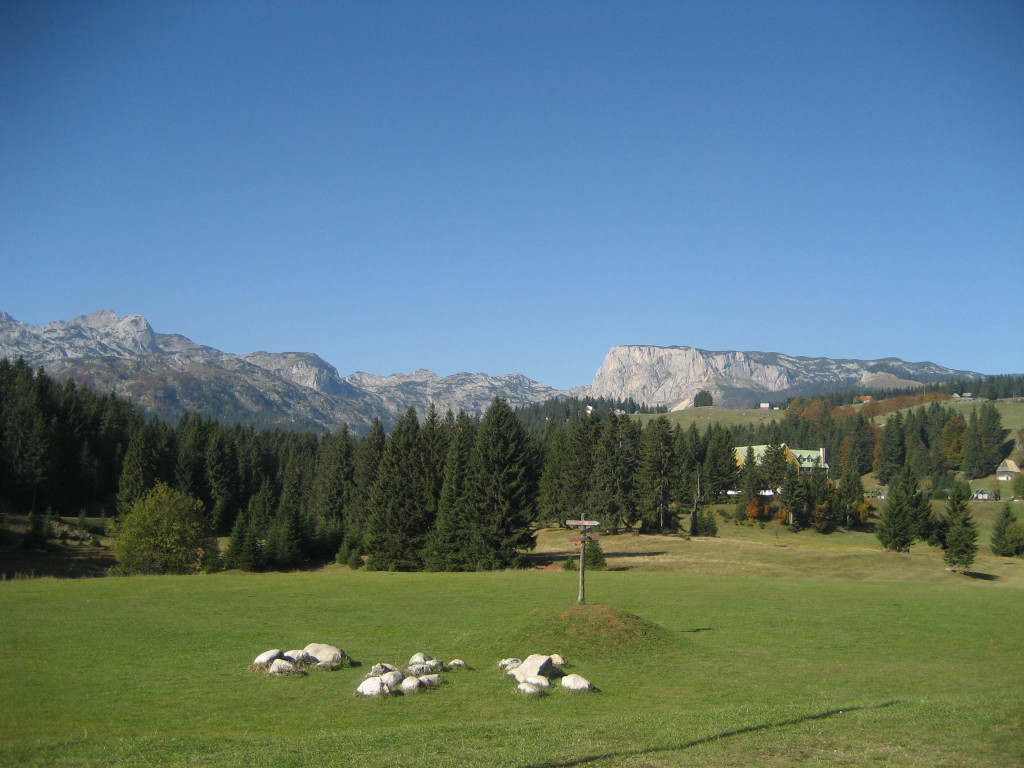 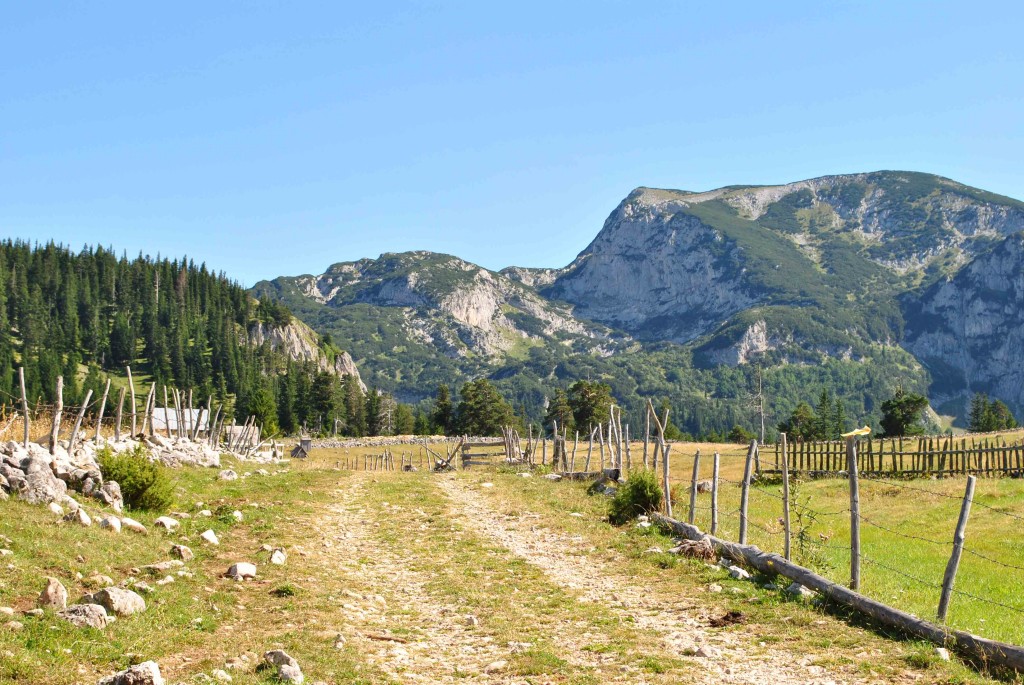 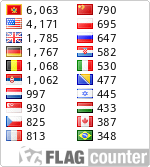 We are able to host up to 40 auto-camp vehicles, including caravans, combis, jeeps, buses and coaches. Please see our amenities page for a full…